Known for her inventive approaches to form and material, Maria Bartuszová (b. 1936, Prague, Czechoslovakia; d. 1996, Košice, Slovakia) created a prolific body of ethereal and evocative sculptures over the course of three decades. The Slovak artist developed a distinctive sculptural language that was guided by her own pioneering methods of casting plaster.

The artist’s preliminary interest in casting was established during her studies at the Academy of Applied Arts, Prague, from where she graduated in 1961. Whilst at the academy she had specialised in ceramics and porcelain, mainly making hollow fragile forms, such as porcelain tea sets and vases.

Bartuszová’s career was generated within the context of Košice, where she had moved in 1963, working in intentional isolation. Due to the limitations of socialist Czechoslovakia in the Cold War period, she was also closed off from direct contact with European and global events. However, the artist was alert to artistic sources and the books in her library made reference to Constantin Brancusi, Louise Bourgeois, Alberto Giacometti, Henry Moore and Isamu Noguchi, amongst others.

During the 1960s, Bartuszová conceived the technique of gravistimulated modelling which guided the conceptual framework of her early sculptures. The process involved pouring plaster in a filled shape, typically balloons or tyres, and then pressing or binding the form by hand when the plaster began to harden. Underlining the importance of temporality to the artist’s work, with her experiments taking place across time, Bartuszová’s techniques also expressed the physical sensation of touch.

By the middle of the 1960s, the artist was focused on abstraction. She was led by her interest to find a rapid method of modelling pure, perfect forms. Her haptic sculptures conveyed ephemeral transient shapes found in nature. Sources included natural processes, such as the germination of a seed and the ripening of fruit, as well as raindrops and the wind. Towards the end of her career, Bartuszová began to place her works in the trees in her garden, in order to photograph them, which culminated in the artist displaying sculptures in outdoor settings as part of exhibitions of her work.

In the 1970s, Bartuszová’s methods evolved to concentrate on the effects of weight, resulting in the creation of soft plaster sculptures. These works were made by pressing hard objects onto the plaster form and binding them with rubber bands. The artist later considered the physical qualities of air and water when she began experimenting with pneumatic casting in the 1980s.

Throughout her life, the artist’s methods relied on intuition, play and meditation. Her materials and approaches are symbolic of the prevailing themes in her practice, relating to existence, reflection, growth and decay. ‘My breath is a part of the pulsating universe’, she commented. The techniques she mastered and returned to throughout her career contribute to the cyclical nature of her work, with forms and ideas overlapping at various points.

All research conducted by Gabriela Garlatyová, Curator of The Archive of Maria Bartuszová in Košice, and will be included in the artist’s forthcoming catalogue raisonné for publication in 2020 in anticipation of a major survey at Tate Modern, London, in September 2020.

Lives of the Artists: Maria Bartuszová 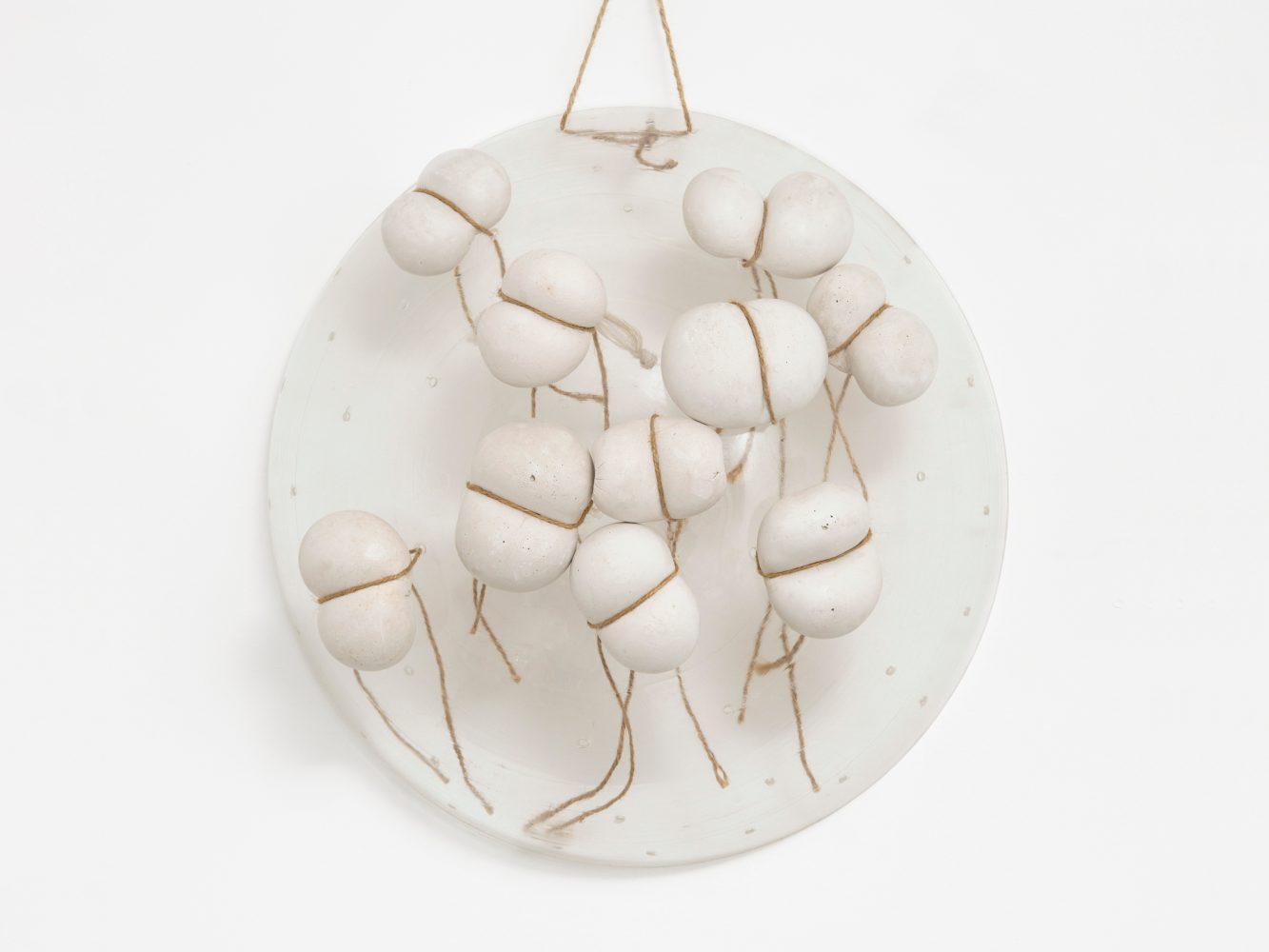 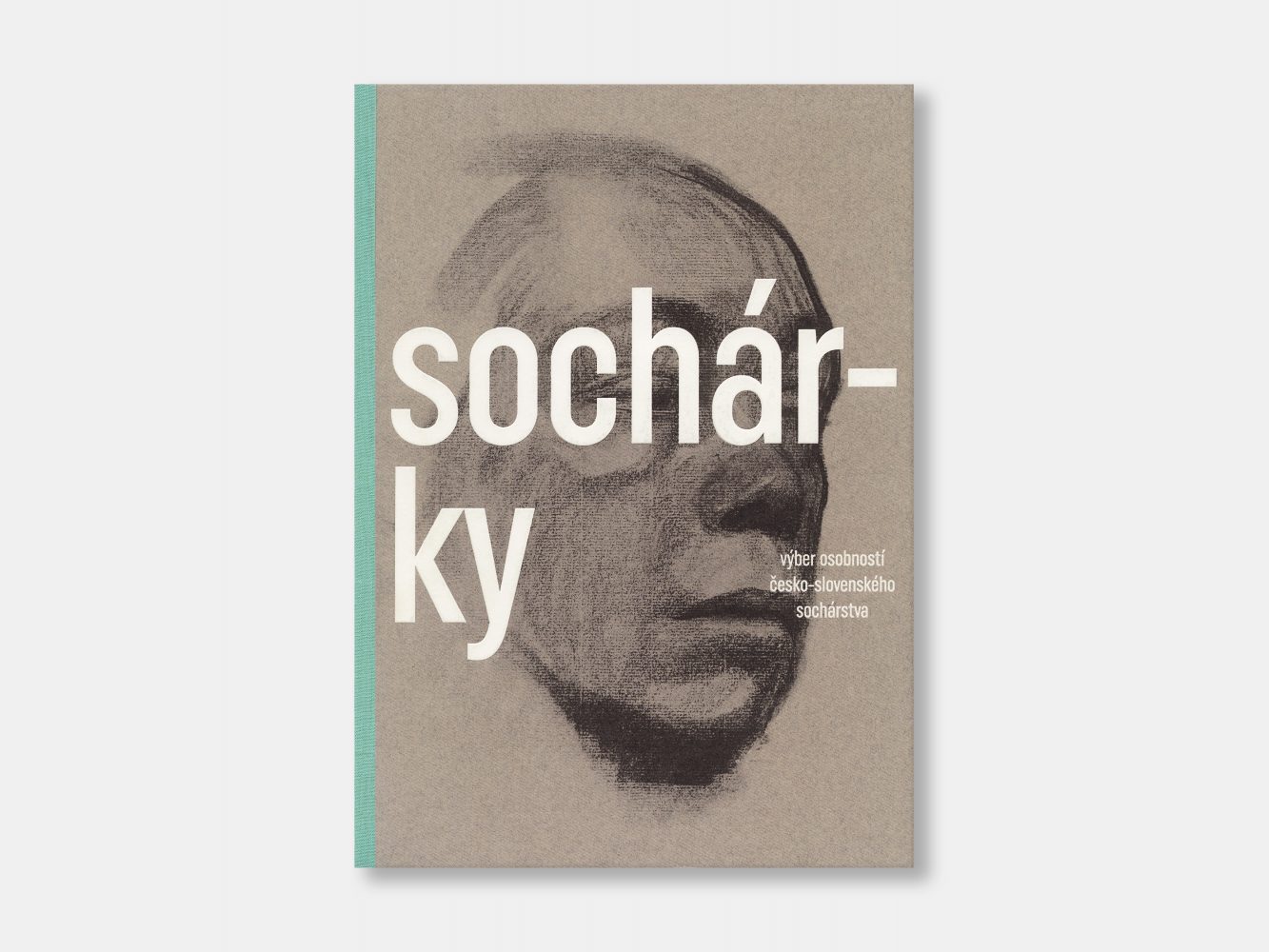 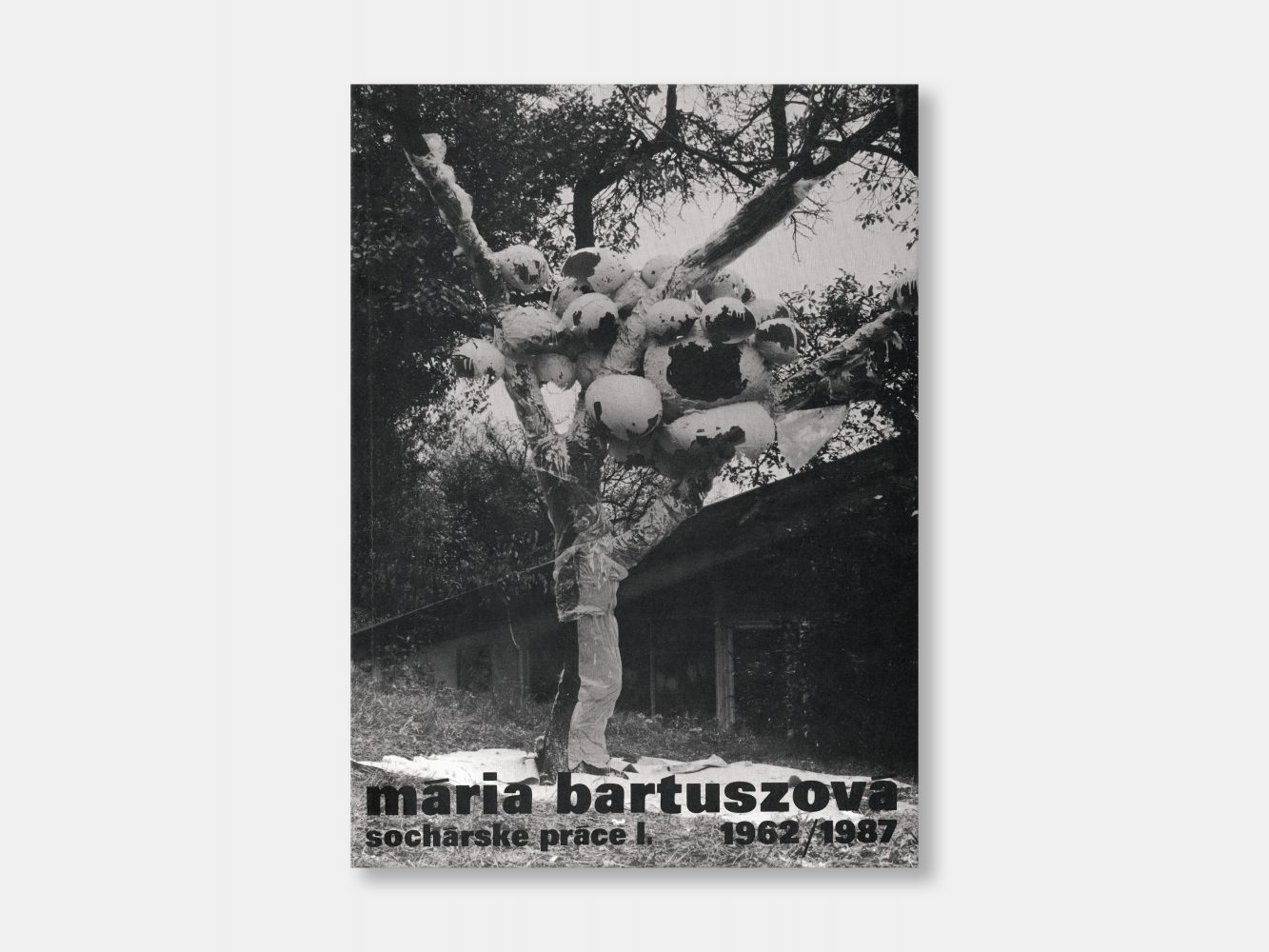 in ‘Untitled, 2020: Three Perspectives on the Art of the Present’, Punta della Dogana, Palazzo Grassi, Venice 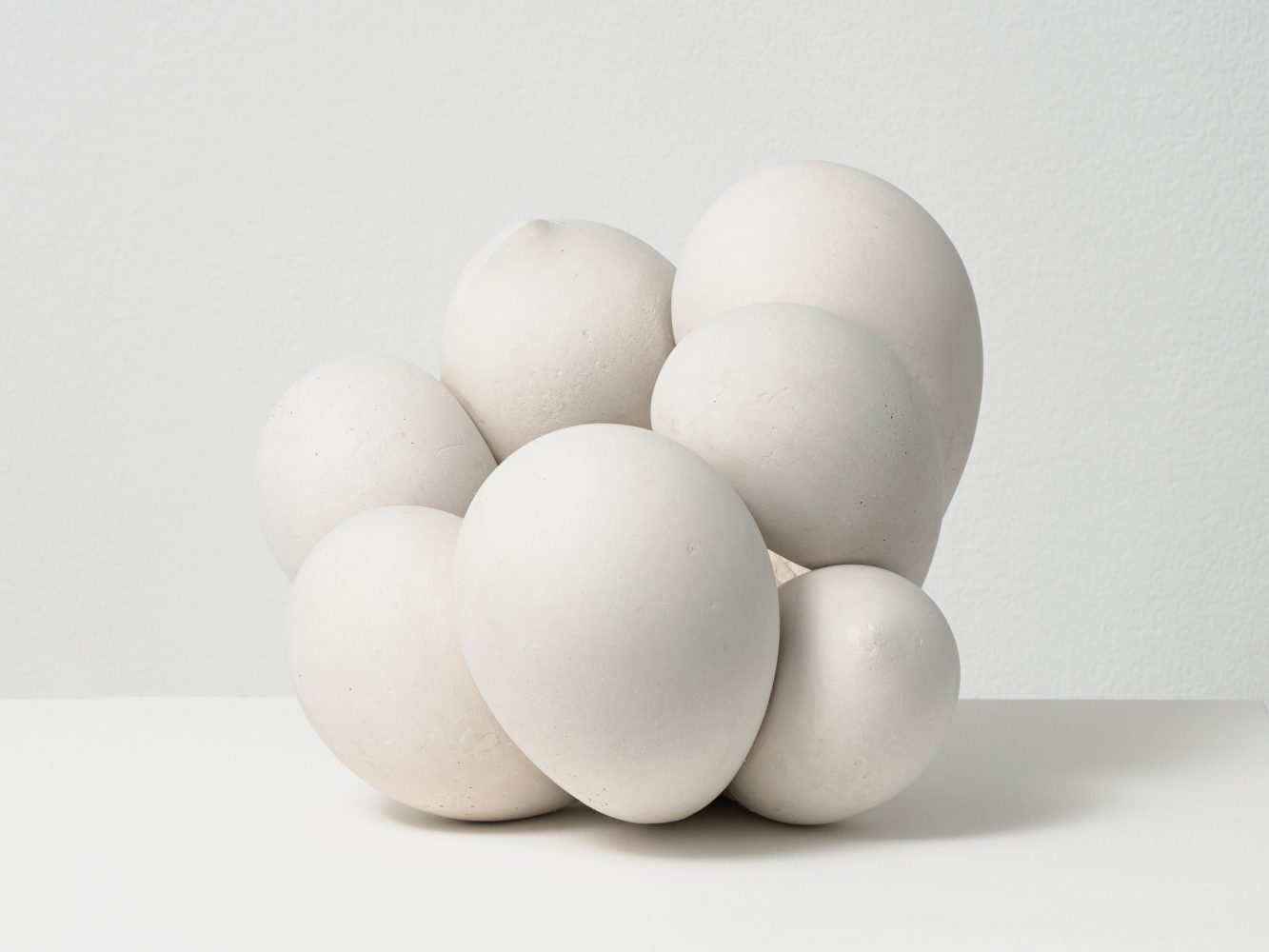 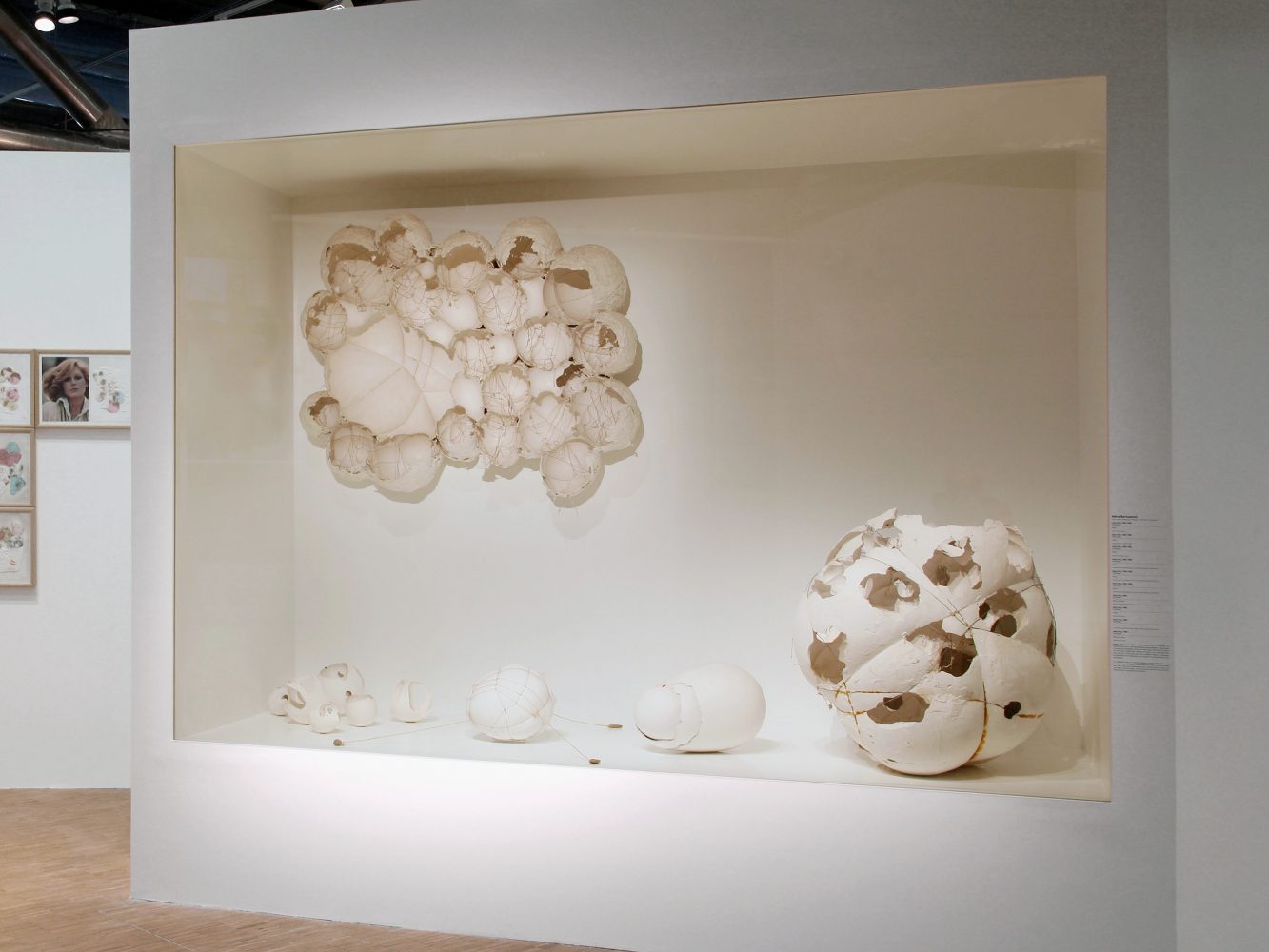 in ‘The Promises of the Past’, Centre Pompidou, Paris